From the list of C tutorials, another guide for c learners on C constants. C constants with example programs and syntax. Do check it out.

Constants in any language would depend on the types of data the language supports.

Basically C language has 4 data types and obviously we can say that there are 4 types of constants.

What are Character Constants?

We have 256 character constants in C language and they are from ASCII set. To store any such character, a C compiler takes 1 byte of memory (8 bits).

Each character is numbered so that that number would be stored inside the system when we try to store the corresponding character.

similarly when we want to store the newline character (‘\n’) in the system, its binary value 01001010 (ASCII value 10) is actually stored.

In the following table, we can see some of the regularly used characters, their ASCII value (ASCII code) and the binary representation.

What are Integer Constants?

Any whole number (which does not contain a decimal point) is an integer. An integer can be a positive number or a negative number.

The long int are good to store bigger values compared to normal int type. Generally the long int type numbers are suffixed with an ‘l’ or ‘L’.

The float and double constants :-

The numbers with decimal points (with fractional parts) are represented using ‘float’ and ‘double’ types.

The double is better in terms of accuracy and can hold bigger values compared to ‘float’.

These values are represented in two forms i.e. fixed and exponential.

The exponential format is very much useful when working with very large numbers or very small numbers.

To differentiate between them some compilers accept the following notations. 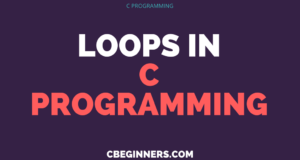 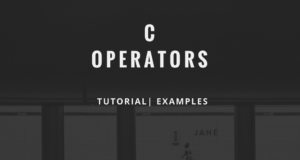 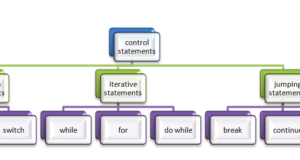 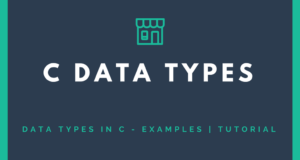 © 2022. Copyrighted Protected. Duplication or Copying Our Site Content Is Strictly Prohibited. However, Reference Links Are Allowed To Our Original Articles - JT.