in C Programs Comments Off on C Program To Check If Alphabet, Digit or Special Character | C Programs

As you can see, only the standard method is used to define the same.

There are three types of characters used very popularly in the world of information namely:

All three of these are extremely important in order to move ahead with the scheme of things. 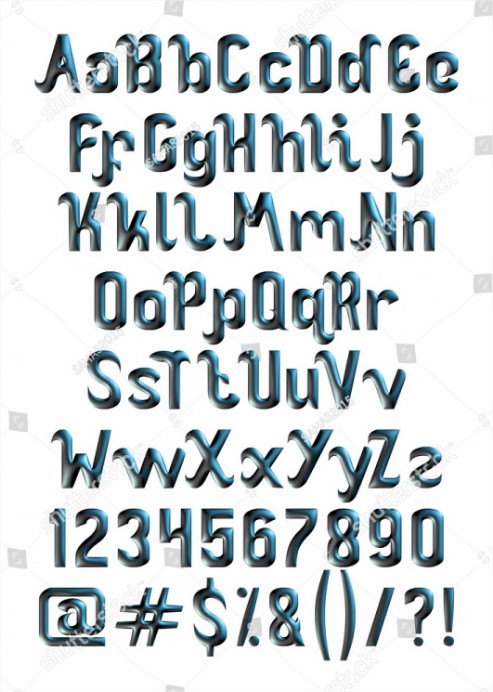 As you can see, everything that is given here comes under the mentioned three categories.

Thus, the way to check for the same in C programming is as follows:

2)If the entered character ASCII value is between 65 to 90 (or) 97 to 122, then it prints  “character is alphabet”.otherwise, it checks the next if condition.

3)If the ASCII value is between 48 to 57, then it prints “character is number”.Otherwise, it prints “special character”.


C Program To Input Any Character And Check Whether It Is Alphabet,Digit Or Special Character
C
Output: