in C Programs October 28, 2022 Comments Off on C Program To Count The Total Number Of Notes In A Amount | C Programs

The method used in this piece is the usual Standard Method. 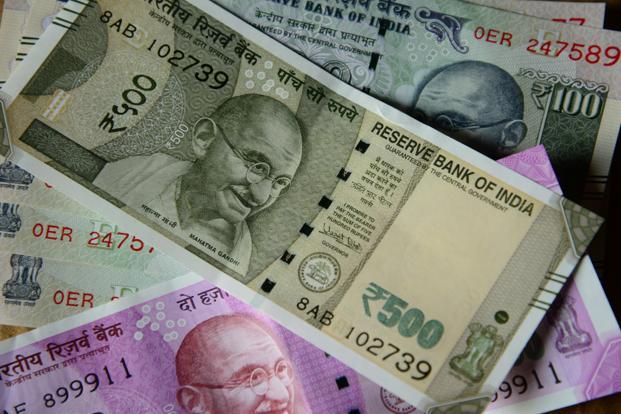 In a particular amount of money, it is natural that there might be a few notes of same or different values.

As far as the Indian currency is concerned, we can see that there are these denominations legally available now to the public. Those are:

So, a given amount of money can have either of these denominations depending on the amount in the first place.

Thus, knowing the same in C programming is as follows:

2)Read the entered amount and store it in the variable “amount”.

3)for loop iterates with the structure for(i=0;i<8;i++)The amount divided by n[

Repeat these a,b steps until i<8.