in C Programs October 28, 2022 Comments Off on C Program To Check Character Is Uppercase or Lowercase | C Programs

Only the standard method is going to be used to carry out the same.

The English language has a total of 26 alphabets. 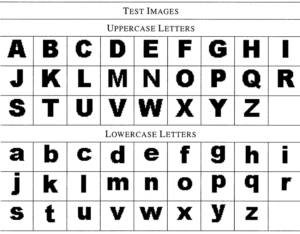 However, there are only two cases of writing or typing namely:

The uppercase is used at the beginning of a sentence or while expressing a proper noun. The rest of the alphabets are denoted in lowercase only.

Thus, the way to check for an uppercase or a lowercase alphabet in C programming is as follows:

1)Read the entered character, store it in the variable ‘ch’.

C Program To Check Whether Whether A Character Is Uppercase Or Lowercase Alphabet
C
Output: