C Program To Check If Vowel Or Consonant | 4 Simple Ways

There has been only one method mentioned in this specific piece to check for a vowel or a consonant. 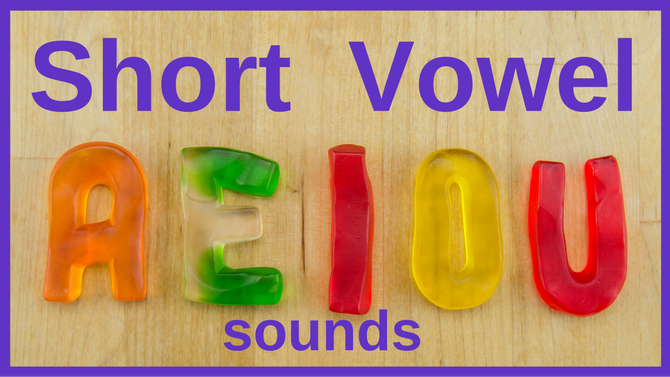 As given in the photo above, the vowels in the English language are:

The other 21 alphabets are considered as Consonants. Thus, the way to check for a vowel or a consonant in C programming is as follows:

3)If the entered character ASCII value is not in the range between 65 to 90 or 97 to 122 then it prints “character is not an alphabet”.


C Program To Check Whether It Is Vowel Or Consonant
C
Output: