How to Parse JSON in Java | Java Tutorials

If you are a programmer or a developer, you may have an idea about JSON’s significance in transmitting your data over the web.

This format is considered as one of the best ways to upload your information on the internet without any hassle. You may also have an idea that XML was previously used for this purpose, and appreciated all over the globe.

But, after the development of JSON, most of the programmers started using this format because of its simple syntax and less grammar.

Many online tools are available that can assist you in this regard, and enable you to convert string to JSON within a few seconds. Secondly, in this article, we are also going to discuss the easiest way to parse a JSON in java without affecting the data. So, without any further ado, let’s begin.

Why Convert String to JSON?

It’s far more likely to receive a JSON file by a string format instead of XML. Extensions by Java don’t support conversion from JSON string to JSON object as of yet, unfortunately.

If you’re working on the file, it’s necessary to convert it to a JSON object. There are a lot of open-source libraries out there to help you parse a string to JSON. Using a string format on its own will only cause bugs to prevail.

The easiest way to parse JSON in Java

The first thing that you need is a JSON API like JSON.simple. This is a library file that can assist you in parsing your JSON in Java language.

It is not mandatory to use this library, as you can use any other as per your desire. Some people consider that JSON Escape is also useful in escaping unnecessary data, and they use it to simplify their JSON.

But, it is suggested to use JSON Simple library. You are required to install the JSON-simple-1.1 jar and save it in your CLASSPATH before compiling and executing the codes.

The advantages of using JSON

There are many reasons behind the popularity of JSON among developers. Some of them are as follows:

One of the biggest reasons for using JSON is that it has a clear hierarchical structure that makes it easier to understand the code without any hassle.

Also, the JSON strings are considered as self-explanatory due to its unambiguous syntax. That’s why developers mostly convert string to JSON to manage their data more efficiently.

Another significant feature that JSON holds is its simplicity. This substantial aspect of JSON makes it suitable for transmitting data over the web or across various platforms that do not willingly share more complex document types.

It is also straightforward to edit or view a JSON code by using an efficient online JSON tool.

The programmers prefer JSON to transfer their information to other devices, or over the web due to its compact size. You may be surprised to hear that JSON is about two-thirds of the size of the same information in XML.

The use of efficient online JSON tools

If you have data in XML and want to convert it into JSON, you don’t need to worry, as tons of JSON tools available online can assist you in this regard.

You can convert a string to JSON by using an efficient online JSON tool. Not only this, but there are also many leading platforms that are offering you amazing online JSON tools that can assist you in viewing, editing, or beautifying JSON code.

These online tools can be paid or free, and it is up to the user to choose any of them. You can get access to an efficient online JSON tool by merely visiting https://jsononline.net/. An online JSON tool enables you to edit or simplify your code without downloading or installing any special software. 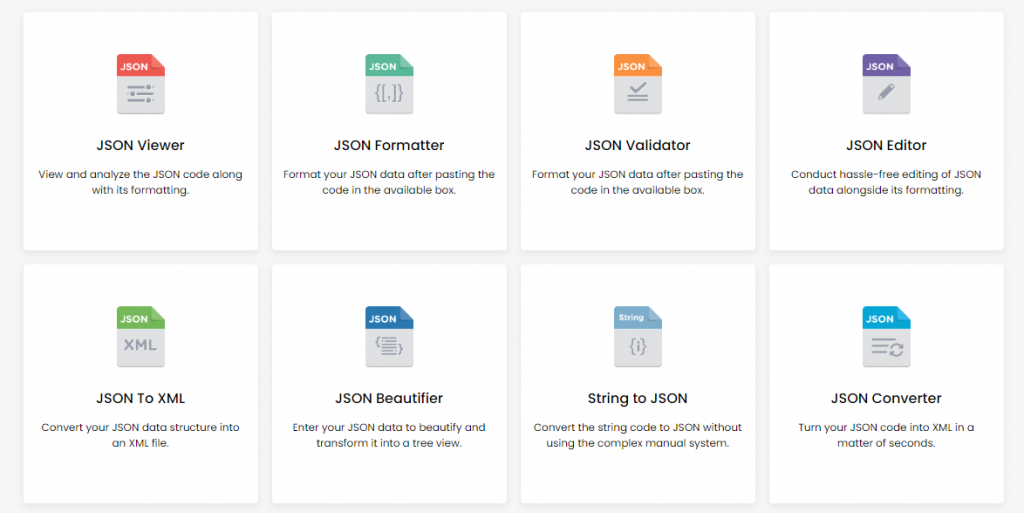 Additionally, these efficient online tools also help you manage your JSON more effectively and without any hassle.

JSON and XML both are beneficial ways to transmit data over the web or other platforms, but JSON has some advantages due to its compactness and secure structure.

That’s why developers convert strings to JSON, to manage it more efficiently. The above-discussed information may help you in understanding the need for transforming the string to JSON, and the advantages of JSON tools and handling your data.

You can use any efficient jsononline tool to edit, view, or beautify your JSON without any hurdles, and from any part of the globe.