in News February 2, 2023 Comments Off on Java vs JavaScript: Top Key Points You Need To Know | Java Tutoring

For an unrelated person, Java and JavaScript should definitely have something in common, as their names sound so similar. However, those who know even a little about programming would say this idea is totally untrue.

Java is related to JavaScript the way ham is related to a hamster. In this article, we will look closer at the peculiarities of the two languages and discuss their possibilities in the IT world. 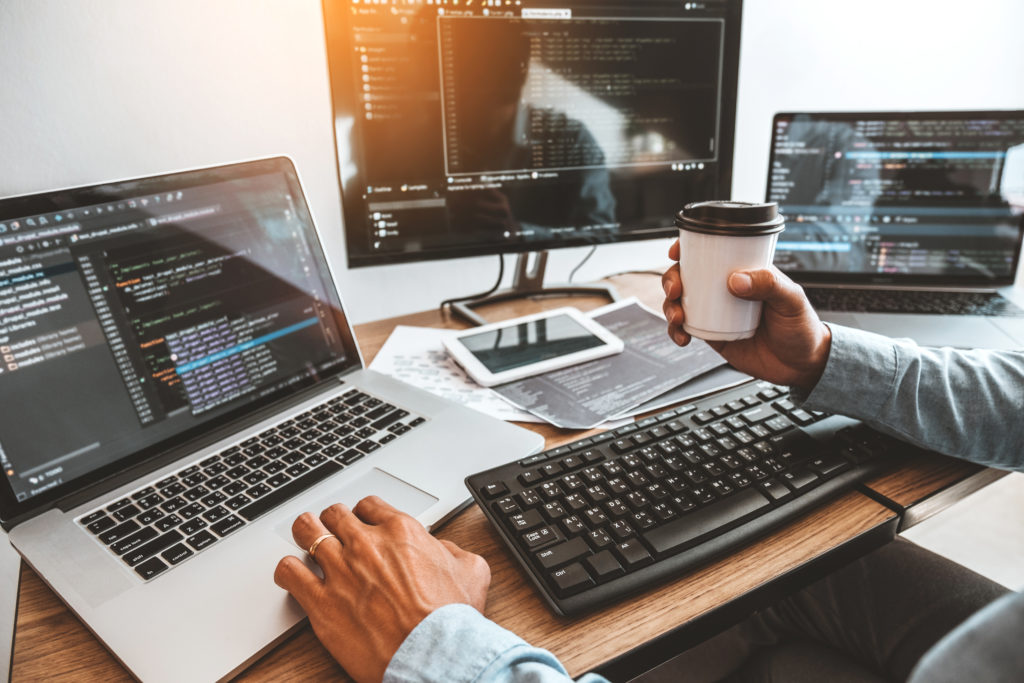 The name of the language refers to the type of coffee from Indonesia. That’s why there is a cup of coffee in their logo. The programming language appeared in 1995 and was initially claimed as a simple and safe programming method based on C/C++.

Where is Java used?

JavaScript was created in the same year (1995). According to the Web Technology Surveys site, 97% of all websites use JavaScript on the client-side to control the web page behavior.

Together with CSS and HTML, JS has become the third main constituent of modern web development. The JS code is interpreted. It means the browser runs this code the moment you visit a web page.

With time, JS has widened its domain, and today it is not used solely for web development. JS is noted for its reputation as being the most flexible programming language.

Where is JavaScript used?

The similarities between the two languages are very generic. Both languages represent object-oriented programming. Both languages can be used for the development of the front-end and back-end.

By saying that the similarities are too generic, we mean that the differences lie in the way you write code in Java and JavaScript. The processes are very different.

Among the similarities, we can also mention sufficient documentation, tutorials, and a large community of both languages. So, the learning curve is well-supported by the resources available online.

As for the differences, there are many. Java code should be compiled while the code for JS is running in the browser. The languages require different plug-ins. Java code is run in a Java virtual machine; JS doesn’t need any additional installations. Java uses block-based scoping while JS is function-based.

The process of developing a web application in JS can become a piece of cake with the support of frameworks and libraries. Those libraries include sets of turnkey solutions that serve common requirements. For instance, if you need to add a calendar to your application, you can take a ready-made component and add it to your project.

There is no need to invent anything from scratch. Besides, if you purchase a license, you are guaranteed to get all the latest updates and releases, together with technical support. This option may come in handy if you need to save money and time, and to be sure everything will work the way you require it to. An example of a reliable product is the Webix JS library. They offer around 13 turnkey applications, which are called complex widgets, that can be used straight away.

To sum up, which language is better?

The reason for the popularity of JavaScript lies in the fact that it is more widely used. Creating interactive web applications is a more common task in the world of the Internet today than a complex system for a bank or another big enterprise. The languages are different in the sphere of application, so they serve different purposes.

However, knowing both of them significantly increases the potential of a candidate to find a well-paid job. So, probably the question of which to choose should be changed to which of them to start learning first.

Is Java a Hard Language to Learn? – Java Tutoring 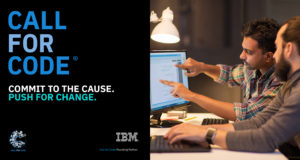 Call for Code Challenge – Commit To The Cause 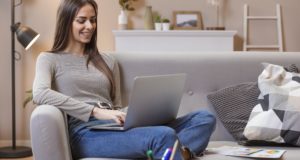 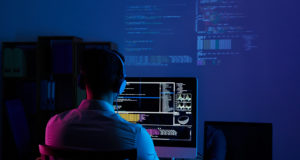 Meet the Key Ways That Society Can Benefit from Computers 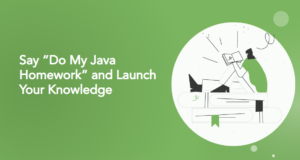 How Students Can Cope With Coding Assignments | Java Tutoring 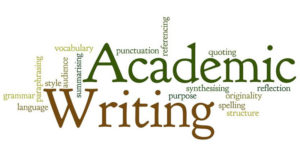 Academic Writing and The Different Flavours 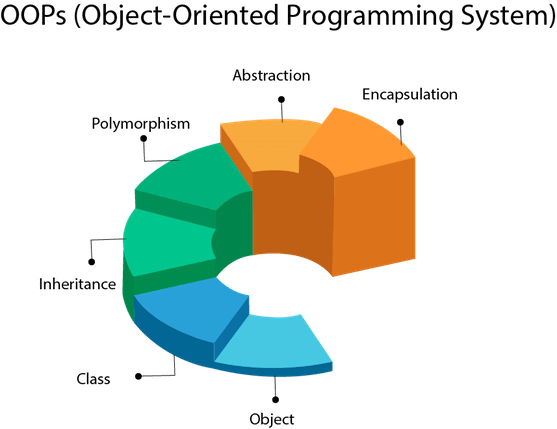