Java program to convert decimal to binary. Here is the following code that you are searching for it. The following program has been written in three different ways using arrays, using the static method, using recursion, and vice versa conversion from Binary to decimal.

A binary number is a number expressed in the base 2 numeral system. A Binary Number is made up of only 0s and 1s.

Example of a binary number is :

Here is the program using arrays with sample outputs. 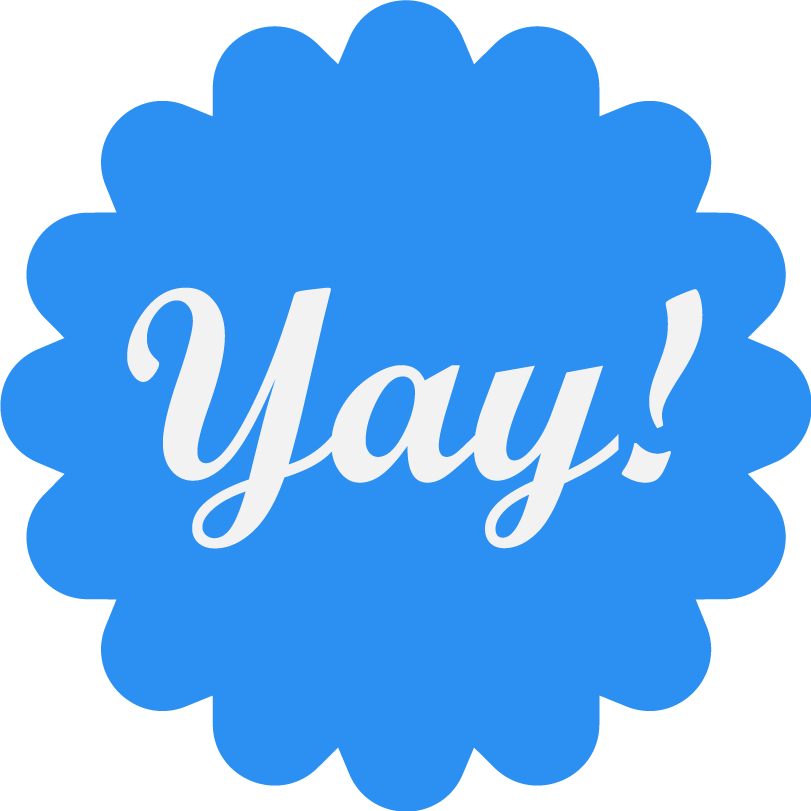 Be a part of our JT Community :)

Please fill all the required * fields.

We care about our users privacy and their data

© 2020. Copyrighted Protected. Duplication or Copying Our Site Content Is Strictly Prohibited. However, Reference Links Are Allowed To Our Original Articles - JT