in Uncategorized October 27, 2022 Comments Off on Java Program for Matchstick Houses | Java Programs

Java program for matchstick houses, This challenge will help you interpret mathematical relationships both algebraically and geometrically.

Create a function that takes a number (step) as an argument and returns the amount of matchsticks in that step. See step 1, 2 and 3 in the image above.

Since, the number of houses can keep varying based on our testcase and requirement, it is advisable to read this input at runtime. So, to read it at runtime, we make use of a very well-known class named Scanner class.

Here as our input is number of houses, it is definitely an integer. So, we will invoke the nextInt() method using the object as follows:

This is because this is the minimum number of matchsticks required to construct a single house. If the number of houses to be constructed is less than one then, we return zero as our output to the main method.

Else, the we make use of an equation to find the number of sticks required. Since, s=6 so, by making use of the below formula, we add it further to the same sum variable (s). The equation is as given below:

This final value s is, our resultant output which denotes the number of sticks required to construct n houses.

If number of houses n=87 then,

If number of houses n=54 then,

If number of houses n=4 then,

Java
Writer - MK
Previous: Java : Return the Last Element in An Array & N Elements | Java Programs
Next: Return the Next Number from the Integer Passed In Java

C Program to find the Area Of a Circle 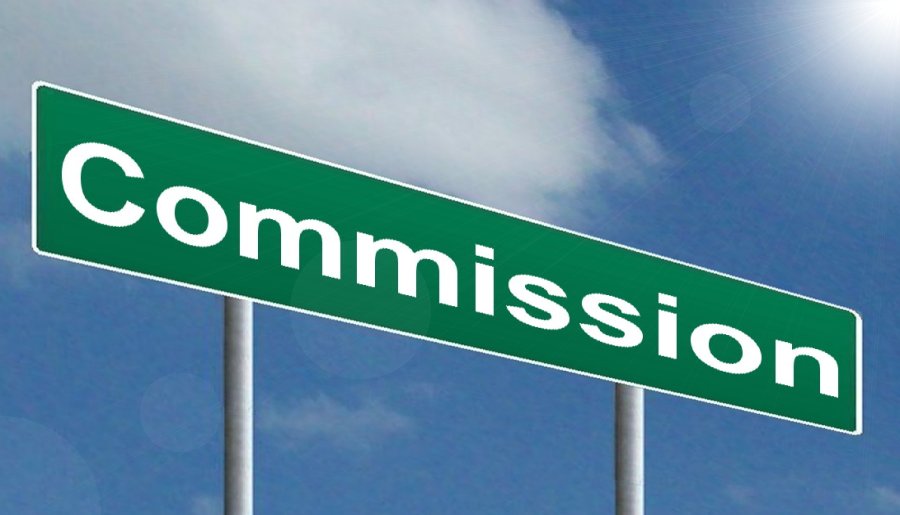 Java program to calculate salesperson commission. The following program has been written in five different ...